Prof. Romeo Popiliev, DSc, Department of Drama, Institute of Art Studies received Icarus Award by the Union of Bulgarian Actors in Theatre Theory and Criticism category for his book Censorship under Communism or the Banning/Allowing Regime at the annual awards ceremony on 27 March 2019.
Romeo Popiliev’s study delves into the period 1944–1989, when censorship was not allegedly in place as a legal institution and its existence was disclaimed by the communist authority. Thus it became double as even its very existence was also censored. Creative expression was enchained by units, procedures and methods of banning/allowing. With a ban imposed on it, a work perished. And more often than not even when allowed, it was not the same any more. The book deals with plays by famous playwrights that have been either banned or allowed for a short spell in the period designated by some ‘socialism’ and by others ‘communism’ are considered. 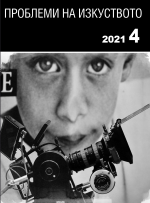 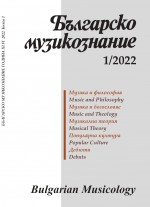