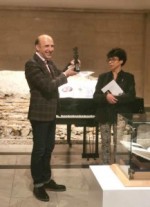 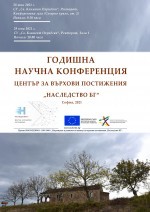 Researchers from the Institute of Art Studies, BAS, Participate in the Annual Conference of the Centres of Excellence Heritage BG 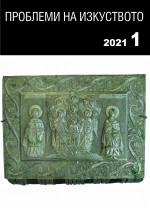