Assoc. Prof, Emmanuel Moutafov has received a special invitation to deliver a paper on Epigraphy and Art: Corpora of Byzantine and Post-Byzantine Monumental Painting in Bulgaria. Is Epigraphy an Auxiliary Discipline?, at the 49th Spring Symposium, Inscribing Texts in Byzantium: Continuities & Transformations, held by the Society for Promotion of Byzantine Studies 18-20 March, 2016 at Exeter College, Oxford.
The paper presents the relations between epigraphy and art referring to Corpora of Church Mural Painting, published in Bulgaria. Leading specialists in the field of Byzantine epigraphy from universities in the US, UK, France, Italy, Greece, Germany and Cyprus as well as a scholar from the Austrian Academy of Sciences are taking part in the event. Assoc. Prof, Emmanuel Moutafov, Director of the Institute of Art Studies, BAS, is the sole researcher representing an institution from the former Eastern Bloc. 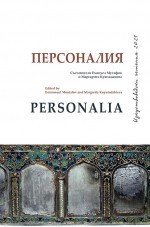 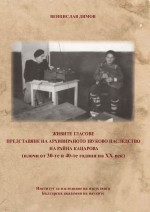 A new book by Prof. Ventsislav Dimov, DSc, hot off the press 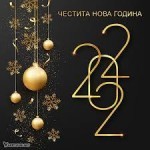 Merry Christmas and a Peaceful and Prosperous New Year

A lecture by Asst. Prof. Rumiana Margaritova at the seminar on Art Studies: Archives and Internet 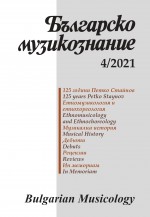